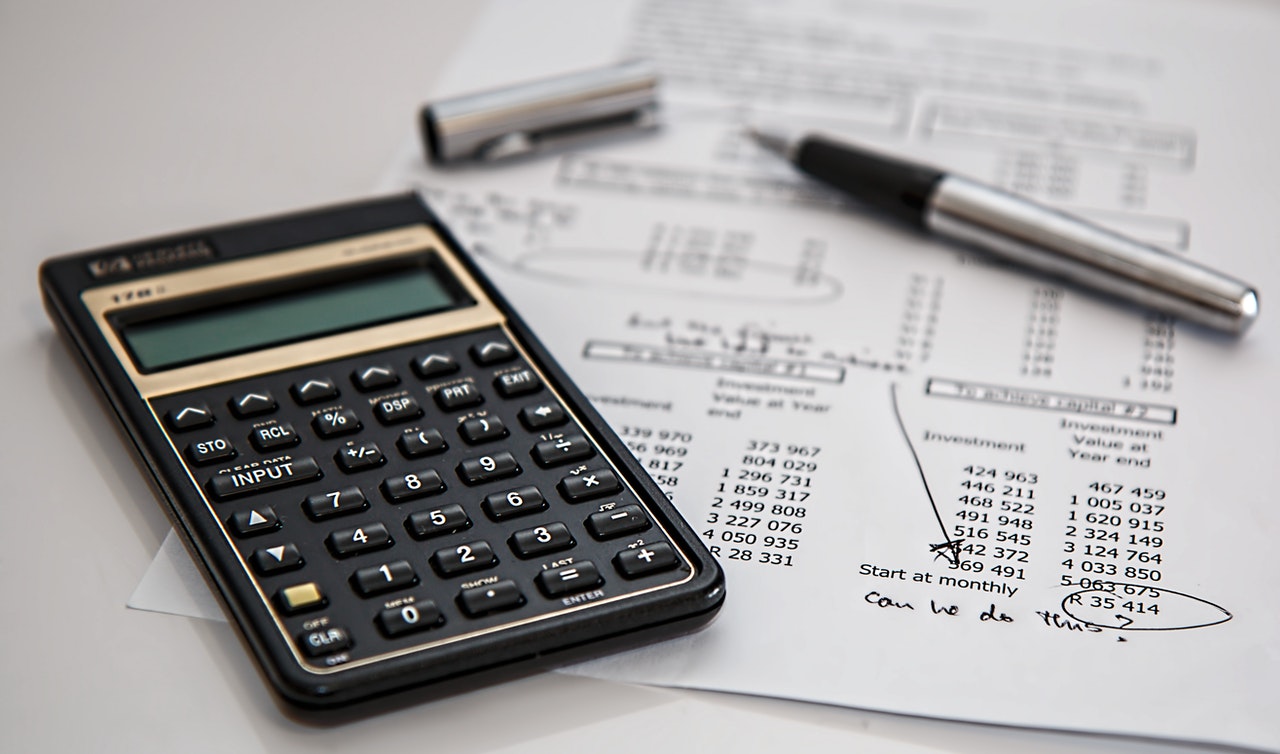 1️⃣ *Shelter Afrique plans to issue Sh55bn Kenya currency bond*
Pan African housing development financier Shelter Afrique is set to issue a Sh54.8bn local currency bond in the Kenyan market after a bounce to profitability in the year-end Dec 2020. The firm has said the East Africa bond will be listed in the NSE before the end of this year, with the proceeds to be deployed in Rwanda, Uganda, and Tanzania. It issued a similar-sized Sh54.8bn bond in Nigeria last week on Thursday. This came after the company recorded a net profit of Sh203.10 million in the year ended Dec despite the economic downturn from the pandemic.

2️⃣ *CBK on spot as teachers’ bank losses widen*
Wider losses continue to wipe out Spire Bank’s capital in the year ended Dec 2020, leaving it with a deeper negative asset base of Sh1.8bn and put Sh4.79bn customer deposits at risk. The banks now face a crucial quest for new capital because its losses have seen it breach all the minimum capital adequacy ratios by large margins. As a rule, all banks must maintain a statutory minimum of Sh1bn as core capital. However, Spire Bank’s core capital stands at negative Sh2.63bn, meaning it requires Sh3.6bn to comply with the requirements of a lender

3️⃣ *Saccos now target common fund for liquidity boost*
A memorandum on the formation of a central liquidity fund that will see Sacco start lending from each other will be presented to the Cabinet this week. Commissioner of Cooperatives Geoffrey Nja’ngombe said 52 deposit-taking Saccos have already shown interest in joining the fund. He added that the body will be registered as a cooperative as well, in what will form one of the largest Sacco organizations in Kenya with over Sh100bn in combined assets. The fund will start with deposit-taking saccos and offer front office services, while other regulated saccos will be brought on board as second-tier members.

4️⃣ *Equity eyes small firms with PE, venture capital fund plan*
Equity Group’s investment banking arm is planning to set up venture capital and private equity funds to drive investment in ICT and small enterprises in Kenya and the region. The group’s chief executive officer James Mwangi said the move was informed by the company’s realization that there is still high unmet demand for financing innovation in developing countries such as Kenya. He, however, did not disclose the timelines of the new funds.

5️⃣ *StanChart staff costs increase by Sh540m on retrenchment*
Staff costs at StanChart Bank Kenya rose by Sh541 million in the year ended Dec, partly reflecting the impact of one-off costs relating to retrenchment of 200 employees in the review period. StanChart’s results for the period show that its payroll costs increased to Sh7.6bn compared to Sh7.1bn a year earlier. The lender implemented the layoffs between Nov and Dec as it continued to pursue its strategy of enhancing efficiencies through the expansion of digital services while de-emphasizing brick-and-mortar operations.

6️⃣ *Stanchart rent costs fall to decade-low on branch closures*
Standard Chartered Bank Kenya’s expenditure on rent has fallen to more than a decade low, supported by trimming of branch count as more customers switch to digital services. The lender’s latest disclosures show that annual rental charges fell by 30% from Sh308.22 million in 2019 to Sh216.64 million last year – the lowest in over 13 years. The fall is 62% from the peak of Sh564.14 million paid three years earlier.

7️⃣ *Banks in a push to fight CBK loan rates freeze*
Banks have now enlisted their lobby, the KBA to push the sector regulator to approve the loan pricing models that are supposed to guide them in lending following the removal of the rate cap. The CBK had asked banks to submit new loan pricing formulas that would be the basis of setting interest rates on new credit following the scrapping of lending rate controls on November 7, 2019. However, the regulator is yet to give the approvals more than a year since the law paved the way for banks to set pricing loans based on individual applicant’s risk profile

8️⃣ *Kenya Power risks losing Sh16bn in rural electrification*
Kenya Power risks losing Sh16.5bn the government owes it under the rural electrification scheme. The debt, disclosed for the year ended June 2020, had risen from Sh11.9bn a year before. The receivables have been accumulating over the years and are part of a larger amount that the electricity distributor has been unable to collect from the government

We use cookies on our website to give you the most relevant experience by remembering your preferences and repeat visits. By clicking “ACCEPT”, you consent to the use of these cookies. Read More
Cookie SettingsREJECT ALLACCEPT ALL
Manage consent

This website uses cookies to improve your experience while you navigate through the website. Out of these, the cookies that are categorized as necessary are stored on your browser as they are essential for the working of basic functionalities of the website. We also use third-party cookies that help us analyze and understand how you use this website. These cookies will be stored in your browser only with your consent. You also have the option to opt-out of these cookies. But opting out of some of these cookies may affect your browsing experience.
Necessary Always Enabled
Necessary cookies are absolutely essential for the website to function properly. These cookies ensure basic functionalities and security features of the website, anonymously.
Functional
Functional cookies help to perform certain functionalities like sharing the content of the website on social media platforms, collect feedbacks, and other third-party features.
Performance
Performance cookies are used to understand and analyze the key performance indexes of the website which helps in delivering a better user experience for the visitors.
Analytics
Analytical cookies are used to understand how visitors interact with the website. These cookies help provide information on metrics the number of visitors, bounce rate, traffic source, etc.
Advertisement
Advertisement cookies are used to provide visitors with relevant ads and marketing campaigns. These cookies track visitors across websites and collect information to provide customized ads.
Others
Other uncategorized cookies are those that are being analyzed and have not been classified into a category as yet.
SAVE & ACCEPT